Atlantica – a must see Documentary Film.

Congratulations and a big Thank You to Risteard O’Domhnaill on his new Documentary Film ‘Atlantic’ narrated by Brendan Gleeson.

It comes as no surprise that ‘Atlantic’ was awarded Best Irish Documentary at the Dublin International Film Festival 2016.

It is a film ‘that follows the fortunes of three small fishing communities in Newfoundland, Norway and Ireland as they struggle to maintain their way of life in the face of mounting economic and ecological challenges. As the oil majors drive deeper into their fragile seas and the world’s largest fishing companies push fish stocks to the brink, coastal people and the species they rely on may be reaching a point of no return’.

I saw the film on Friday night in the Eye Cinema and I think I got the last seat available.

Fortunately it is running all week at 7.30pm and it is a must see film.

A more important ‘must’ however is that we as a government and as a country take action before it is too late. 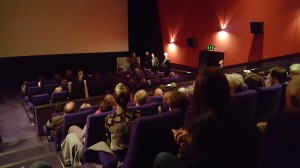 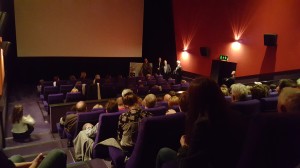 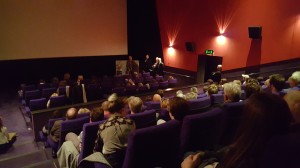 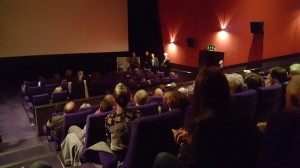