Since the election- I have been kept busy and out of harm’s way for a little while!

Today however the Dáil beckons for the first day of term and I will be there on your behalf.

In the last few days I have attended and/or participated in a number of events.

I also attended at the launch of Hewlett Packard’s ‘The HPE Ireland Women’s Network’ on Tuesday, International Women’s Day, an event that took place at their new Ballybrit premises.

Later on the same day, I returned to the TACÚ centre in Ballinrobe which I had visited during the election campaign and had the privilege of saying a few words to the assembled women.

On Tuesday afternoon I also spoke at an event organized by the Westside Resource Centre on the Seamus Quirke Rd.

Without a doubt however, Ronan Scully, quest speaker from Gorta-Self Help Africa put matters into perspective for us all.

The event concluded with a wonderful performance from Galway Early Music. 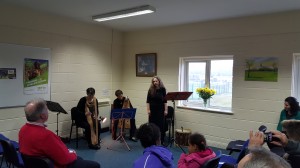 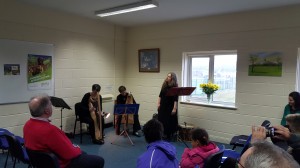 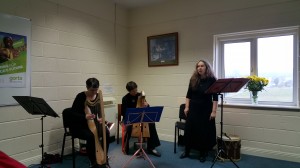 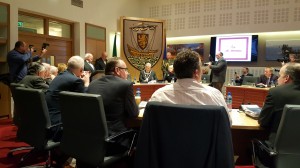 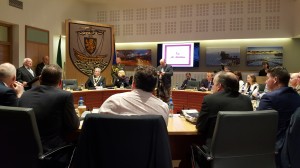